Eight Things To Do In New Zealand

Todays post is a guest post by Craig Martin of The Indie Travel Podcast. Craig has become a friend of mine over the last couple months and we hope to meet up on our travels some time in the future. Craig and his wife Linda have been traveling the world and sharing their stories since 2006. If you love traveling as much as we do, you should go check out their webpage and subscribe to their podcast!

New Zealand, known by many as the adventure capital of the world, is certainly not short on things to do. From the highest peaks to under the water, here’s eight adventures to have in New Zealand. 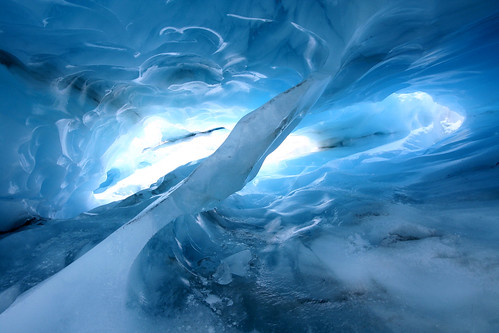 New Zealand’s Fox and Franz Joseph glaciers are two of the most accessible floes of ice in this world. So accessible, in fact, that you can do half- or full-day hikes on them. Budget travellers will want to hike up, while those with a bit more coin can add a scenic helicopter ride in then down some champagne while standing on a moving river of ice. 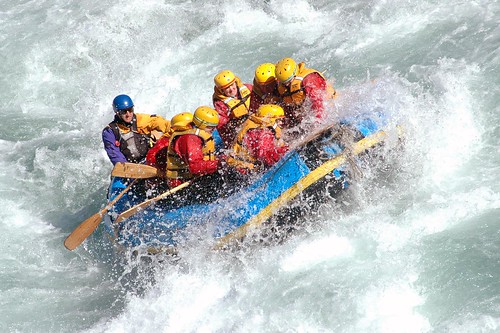 The spray, the screams, the hard paddling as you manouver around outcrops. White water rafting certainly gets the blood flowing. New Zealand’s pristine environments and great safety record make it a top choice for your first attempt and for experienced rafters.

And New Zealand is one of the few places in the world you can raft class five rapids on a tour. Awesome.

From fast and furious to slow and scary: black water rafting will take you through underground rivers carving through limestone caves. Semi-submersed in a wetsuit and innertube, you’ll be able to stare up at magnificent constellations of glow worms on the rocky ceiling.

The world’s first commercial bungy site is at the scenic and historical Kawarau Bridge, just outside of Queenstown. Another 25 minutes down the road is the world’s second highest bungy, the Nevis. This 134 meter drop hangs from a wire between two mountains … It’s a long way down. You could also jump off Auckland’s iconic landmarks: the Skytower and the harbour bridge, and half a dozen other things around the country. 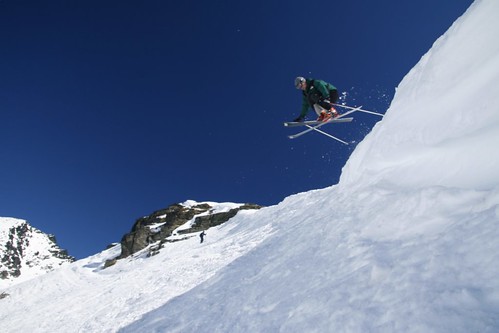 Jumping from a helicopter into fresh virgin snow is some people’s idea of a good time. If it’s yours, then winter is a prime time to get down to New Zealand. The best thing? New Zealand’s winter is from June through August so there’s no reason our northern hemisphere friends can’t jump down here and ski all year round. With many countries part of the Working Holiday program, you might be able to fund all the fun by working on the slopes. 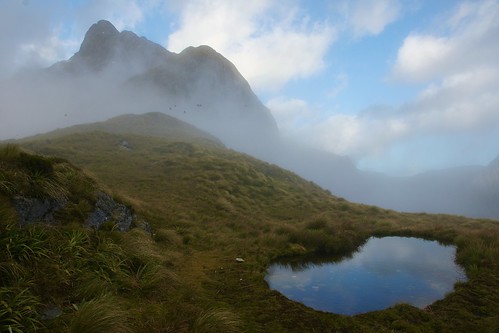 No, not looking homeless! Tramping is New Zealand slang for hiking, and with 14 large national parks and dozens of nature reserves there’s great opportunities to get out and about in the wild. There are thousands of tracks with facilities varying between nice huts and catered food to a flat bit of grass and a river running beside it. You can really choose your own adventure, or just drive 45 minutes from any central business district and find yourself immersed and alone with the waves, wind and birdlife. 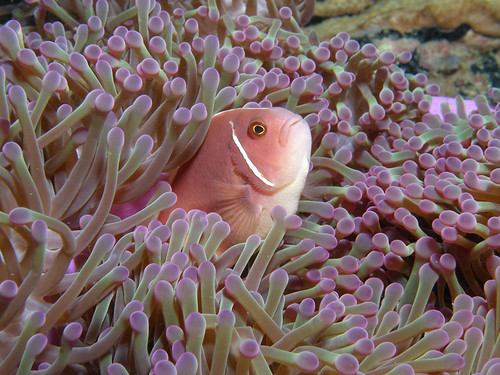 New Zealand is also home to 25 marine reserves, where no marine life can be taken without heavy punishments. This makes swimming with the fishes a whole new experience as they school past you in great numbers. There’s also some pretty nifty snorkling to be done when the water is at waist hight if SCUBA isn’t your cup of tea.

The country that Sir Edmund Hillary grew up in isn’t short of interesting climbs. While the highest mountain, Mt Cook, only sits at 3,754 metres (12,316 ft) high, it has three challenging peaks to summit with two glaciers heading down the sides. For the more casual climber, there are great spots for a jaunt within some city boundaries, and plenty of walls to explore.

There are dozens of innovative adventure sports we haven’t listed, from the Schweeb to the Zorb, but I guess you’ll have to come down for a visit.

The text of Eight adventures to have in New Zealand by Craig Martin of Indie Travel Podcast is licensed under a Creative Commons Attribution-NoDerivs 3.0 Unported License. You may use the text on your website if it remains unchanged, including all links and this license message. 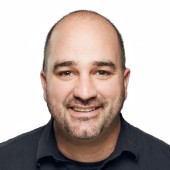 At The Shrine Of Ten Thousand Arches